In 2008, Sam embarked on what would become a two-year cycling odyssey around the world. The first part of this trip took him from the east to the west coast of the United States, it was on this stage that Sam began to meet small taprooms and breweries producing beer. The latter has become more than a way to end the day.

It has become a way to reflect, connect and share. Local breweries were the lifeblood of communities large and small, places of discussion, inspiration and exploration. 1 bike, 5 continents, 25 countries, 35,000 miles. The start of an idea!

After returning from that trip, Sam embarked on the world of beer, gaining experience in London before returning home to the North West and settling on a 2,000m2 arch under the train station. from Manchesters Piccadilly. Track was born. 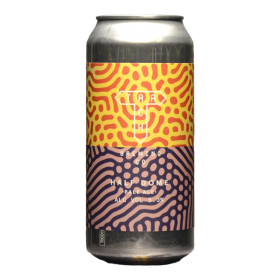 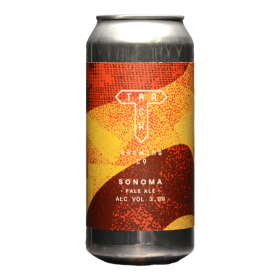 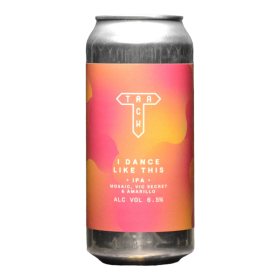 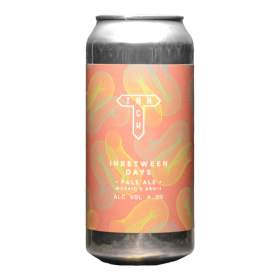 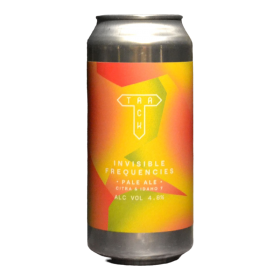 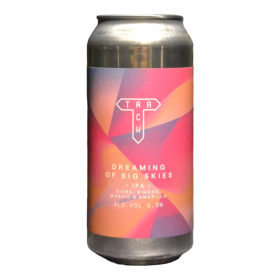 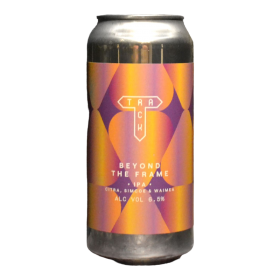 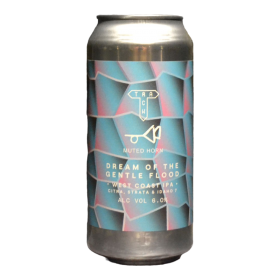 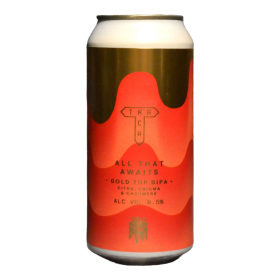 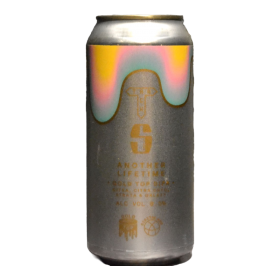 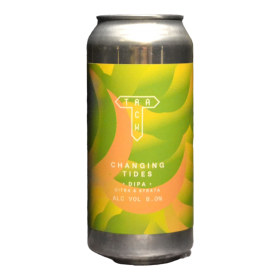 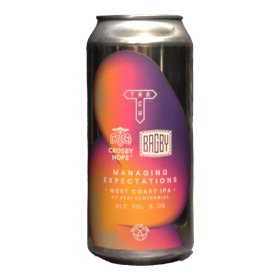 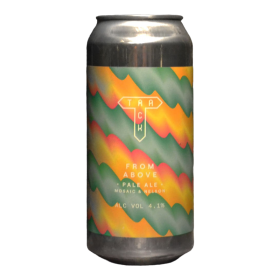