The origins of the Hacker-Pschorr Brewery date back to the year 1417 when the Hacker Brewery was founded in Munich, Germany, 99 years before the establishment of the Reinheitsgebot Edict of 1516 (an act dealing with the regulation of beer in Germany).

At the end of the 18th century, Joseph Pschorr bought the Hacker Brewery, which at the time belonged to his father-in-law. He later founded a brewery under his own name. His two sons then each took over one of the two breweries.

In 1972, Hacker and Pschorr merged to form Hacker-Pschorr, but beers continued to be sold as separate brands until 1975.

The brewing process has remained virtually unchanged for over 580 years. It is imported into the United States through Star Brand Imports, based in White Plains, New York partly owned by Heineken.

Hacker-Pschorr Weisse is the company's most popular beer, “100% natural, brewed with spring water”.

Hacker-Pschorr is part, along with Spaten, Paulaner, Augustiner, Hofbräu and Löwenbräu, of the 6 official brewers of the Munich Oktoberfest: Oktoberfest.

Hacker-Pschorr's motto is Himmel der Bayern, which means "the sky of Bavaria" 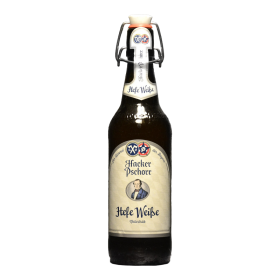 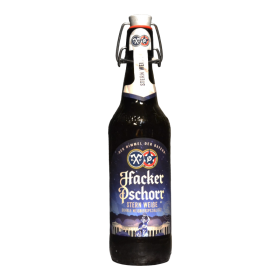 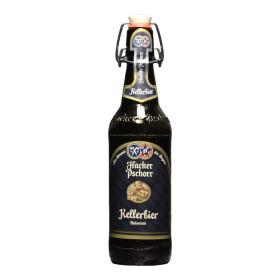 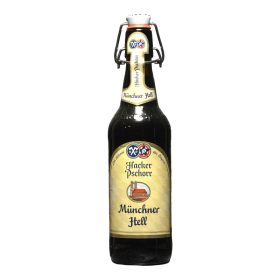 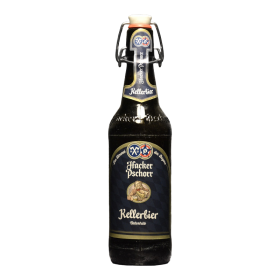 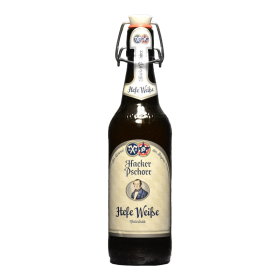