Bermondsey, London - England
Founders Tom and Dave met in China on a rock climbing tour in Asia and formed a strong friendship. In April 2011, Dave returned from his two year trip doing basic home brewing. At the same time, Tom, an old friend of Toby from Kernel, was trying out his Fruity IPAs and Pale Ales featuring some amazing new hops. They both independently decided that this new scene was something they got involved in…
By August 2011, Dave and Tom, determined to open their own microbrewery, had been granted permission to use the sub. soil of a friend on Southwark Bridge Road to produce "house beer" there. By reading books on brewing, researching online, asking friends in the industry for advice, and helping out at breweries for free, Tom & Dave learned how to brew. Despite the experimentation, they quickly split the batches and perform different tests.
The numbering system attributed to these first gave rise to their name - Brew By Numbers. In April 2012, they presented their “Hoppy Season” to the staff of Craft Beer Co. Clerkenwell for their review. This beer will later become 01 | 01 and will be essential in shaping BBNo's place in the market - an unusual style that no other British brewery offered at this time.
In November 2012 they received permission from the Southwark Council to brew beer for sale and on December 1 they hosted the official Brew By Numbers launch party at The Craft Beer Co. in Clerkenwell.
Brew By Numbers has released over 450 different beers in a wide range of styles. They are renowned for their diversity: hoppy and modern seasons; mixed fermentation farm beers; hazy, vibrant dark beers and nitro stouts; very hoppy blades and IPA. Their beers are as bold, balanced and drinkable regardless of their style / strength, and they are now ranked in the Top 100 Breweries in the World by RateBeer.
As well as helping to pave the way for the hazy pale ales of the UK's east coast, BBNo is also seen as a pioneer on issues such as the importance of freshness, cold storage of beer and a a great influence on the culture of taprooms in London. It's an exploration brewery with a commitment to learning, rigor, and excellence in everything they do. 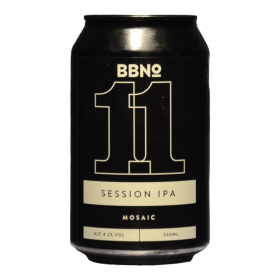 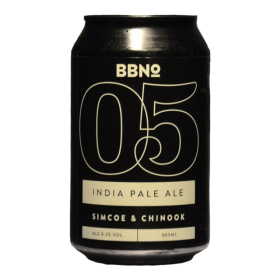 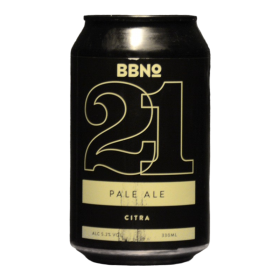 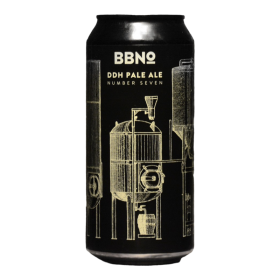 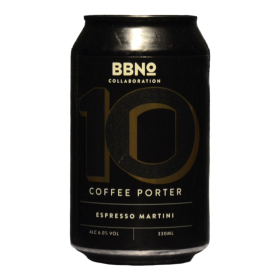 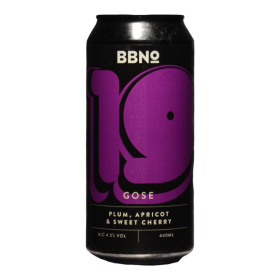